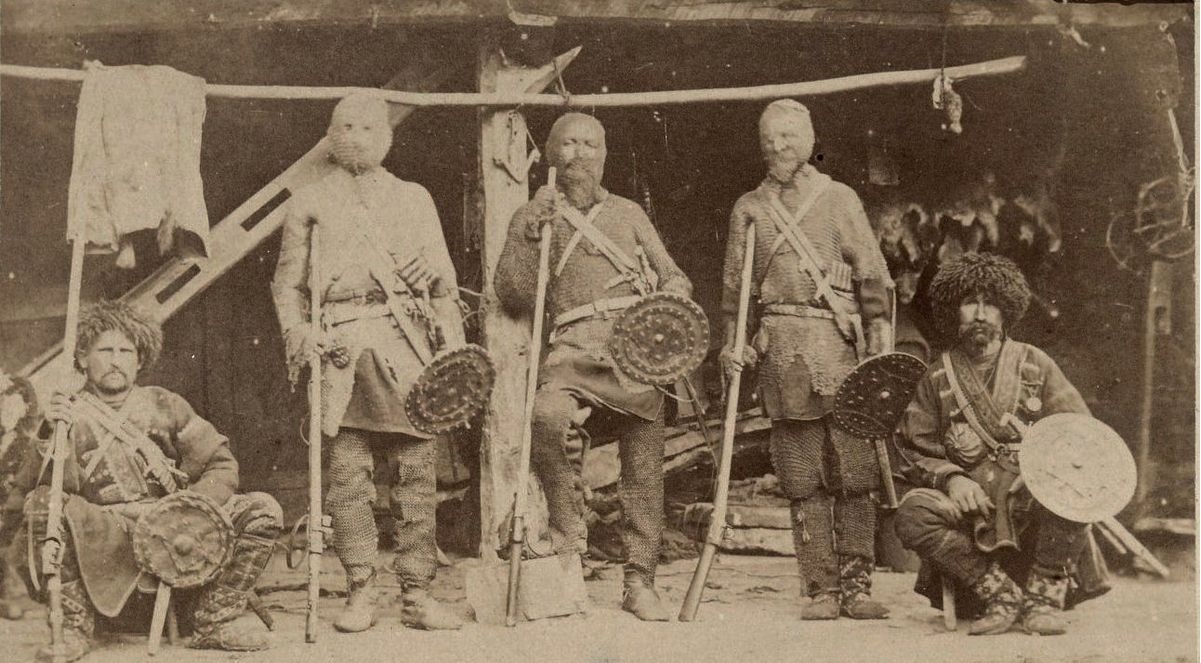 Ok. Let’s be clear. The myth about the Khevsurs being a lost tribe of Crusaders is utter rubbish. And, frankly, the Khevsurs don’t need it. High up in the Caucasus, bordering Russia’s Chechnyan region and cut off by snow half the year, the Khevsureti area has enough real history and lore to gobsmack any visitor.

Undoubtedly, Khevsurs are Georgians of warrior stock. They were known to hold epic funerary horse races and ate and drank themselves into a near coma, giving tales of Viking excess a good run for its money.

They loved drunken sword duels, any fight, in fact, and clanked down the main boulevard of Tbilisi in 1915 demanding to join the war between Russia and the Turks. Of course, it didn’t help that they looked like Crusaders in their worn chainmail, and brandishing broadswords.

Their distinctive armour prompted intrepid travellers to Khevsureti to publish newspaper articles and essays on how the locals ‘drink like Germans’, or ‘dress like the French’ and how their broadswords and chainmail looked similar to Crusader weaponry. They even imagined they heard the traces of German words in the local dialect.

The writers dabbled in the fantasy that the Khevsur may be the descendants of a lost band of the last Medieval Crusaders of the 12th century, but were ready to admit they had no facts to back this up. In fact, when one writer, Russian serviceman Arnold Zisserman, eventually wrote his memoir, “Twenty Five Years in the Caucasus”, he stressed, “But, I repeat, this is merely a proposition, not fact.”

Too late. While Georgians themselves never gave the theory any muster, the highly excitable imagination of the West was fired up. So, today, pretty much every tourist to Georgia will hear and be enraptured by this story.

“In the West, we have the Indiana Jones aesthetic, which we quite like,” says Cornell University graduate Ryan Sherman who lives in Tbilisi and has taken it upon himself to embark on his own Crusade – setting the facts straight. “It’s an absurd story, but the reason I went down the rabbit hole is because it’s become an increasing problem. It’s so popular on the Internet and among tourists. I thought it was worth a try.”

Except we all know that people generally never let facts get in the way of a good story.

Sherman has tried to correct the Wikipedia entry about the Khevsureti Crusaders, only for diehards to change it back again.

“People are really committed to this,” sighs the mild mannered academic, who delivers his counterarguments in a presentation called “Kicking the Crusaders out of the Caucasus: Deconstructing the Meme that Khevsurs are Descended from a Lost Band of Medieval Christian Knights”.

He blames all the nonsense on Zisserman, and American adventurer Richard Halliburton, who wrote a particularly swashbuckling chapter on the fictional Crusaders in his book “Seven League Boots”.

Sherman notes that foreign writers seem to be unable to help themselves when it comes to romanticising Georgia.

“Dumas, Pushkin and Steinbeck certainly romanticized the Caucasus, sometimes to a ridiculous degree,” he explains, adding that these three writers, at least, did not perpetuate the Crusader myth.

Go to Khevsureti today, and you’ll find it largely empty. The locals live in the lowlands most of the year and will most likely be bemused at any suggestion that they are not who they are – a passionate folk responsible for what’s probably the most stirring of all Georgian dances, the Khevsuruli warrior dance, Khridoli martial arts, and whose dialect hasn’t changed much since Medieval times.

They never accepted a typical feudal system, living by an ancient civil code instead and, says Sherman, only subjecting themselves to elected lords who were saints or demigods of shrines, known as “Khati”.

Their ancestors mingled Christianity with paganism until as recently as the 17th Century, believing in a god that lived in a giant Oak tree. That’s until an enemy prince destroyed it by slaughtering a cat, which the Khevsurs considered to be an unclean animal, and spilling its blood on the Oak. Thus, the god was forever severed from the tree. For generations, the mere mention of Prince Zurab Eristavi would make Khevsur hackles rise.

Khevsurs also put the tortured love of “Twilight’s” Bella and Edward to shame with their own form of agonising sexual restraint, a suffering of ‘sex without sex’ so great it has its own name, sts’orproba (read more here). Allowing love-sick teenagers to lie next to each other all night and expecting them to not go “all the way” seems extreme. It’s debatable how such chastity was proven. To add insult to injury, these young couples were forbidden from marrying because marriage was always pre-arranged at birth. But, in one recorded instance, where a young couple defied their elders and chose to get married, they were banished. Needless to say, there are many poems about this custom.

Fortunately, visitors to Khevsureti are not banished. They are welcome. So visit the historic fortresses of the region, like Shatili, or stop for a bit by the shrines, and rather than listening for Crusader tales, you may just hear the ghosts of bona fide Khevsur warriors and love-sick teenagers. 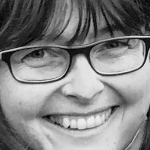 After two decades as a journalist Sharon decided to save herself from complete cynicism and write poems instead. Then she started travelling the world with her data-liberating husband and young daughter. After twenty-three countries, she’s hung her hat in Tbilisi, Georgia, for a while. But it’s the South African Lowveld - where she’s known to wrangle cobras, monkeys and porcupines - that she still calls home. 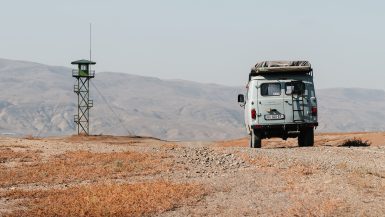 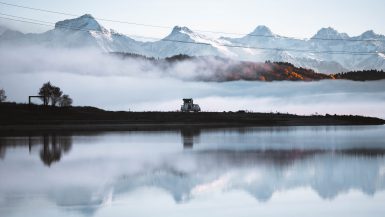 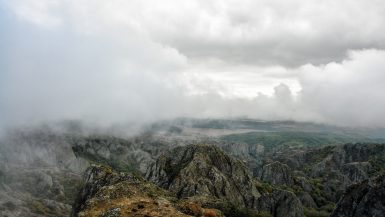 Tbilisi to Armenia: a scenic route 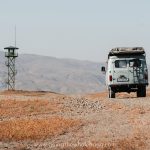 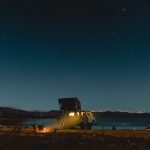 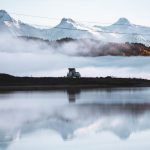